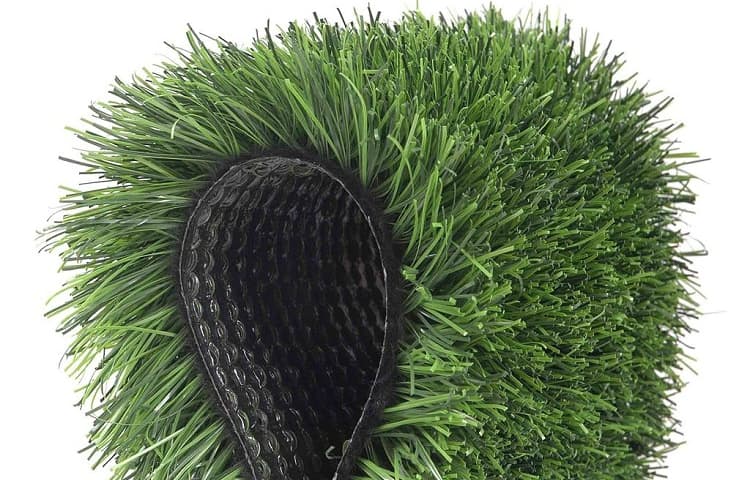 Although artificial grass has been in use for a while, it is becoming more and more popular among homeowners, and indeed commercial users.

It has come a long way since its beginnings, and there’s a lot that people don’t necessarily know about artificial grass. To pass on some of our knowledge, we’ve compiled a list of some artificial grass facts that you may not have been aware of.

1. Astroturf is a Brand Name

Although Astroturf is often used as a general term for fake turf, it is actually a specific brand name. Originally patented as “ChemGrass” in 1965, it re-branded to AstroTurf after it was used at the Houston Astrodome Stadium the following year.

2. Artificial Grass is Made Similarly to Carpet

The way that fake grass is produced is very similar to the way in which carpet is made. In a way, artificial grass can be considered an outdoor carpet that allows water to drain through it.

The terms used in artificial grass are described in carpet measurements. For instance, the yarn is made of plastic, and pile height is the length of the fake grass from backing to surface. Artificial grass is even made in carpet factories due to the similar nature of production.

3. You Can Get Different Types of Artificial Grass

Artificial grass comes in a variety of forms:

4. A Quarter of Gardens Don’t Use Natural Grass

1 in 4 garden owners choose not to bother with natural grass lawns, instead choosing lower maintenance gardens. Artificial grass is the perfect choice for this as it requires very little maintenance, keeping your garden green all year round.

US sports fields such as NFL pitches very often make use of artificial grass for their playing surfaces, and UK football pitches have followed suit. You have probably watched a game played on an artificial pitch and not even realised.